SkyWay or Yunitski’s string transport is a technostartup with rather a contradictory reputation, which was launched in 2014. At that time, potential investors were invited to invest their own funds in the development of this innovative transport technology, which, according to its author’s calculations, would enjoy great demand in the market of cargo and passenger traffic due to its versatility, efficiency and low cost of construction. Consequently, the company-developer would be able to compensate an ordinary investor for his initial contribution in case of attracting the required amount of investment and obtaining the possibility of scaling up its own business model of development. 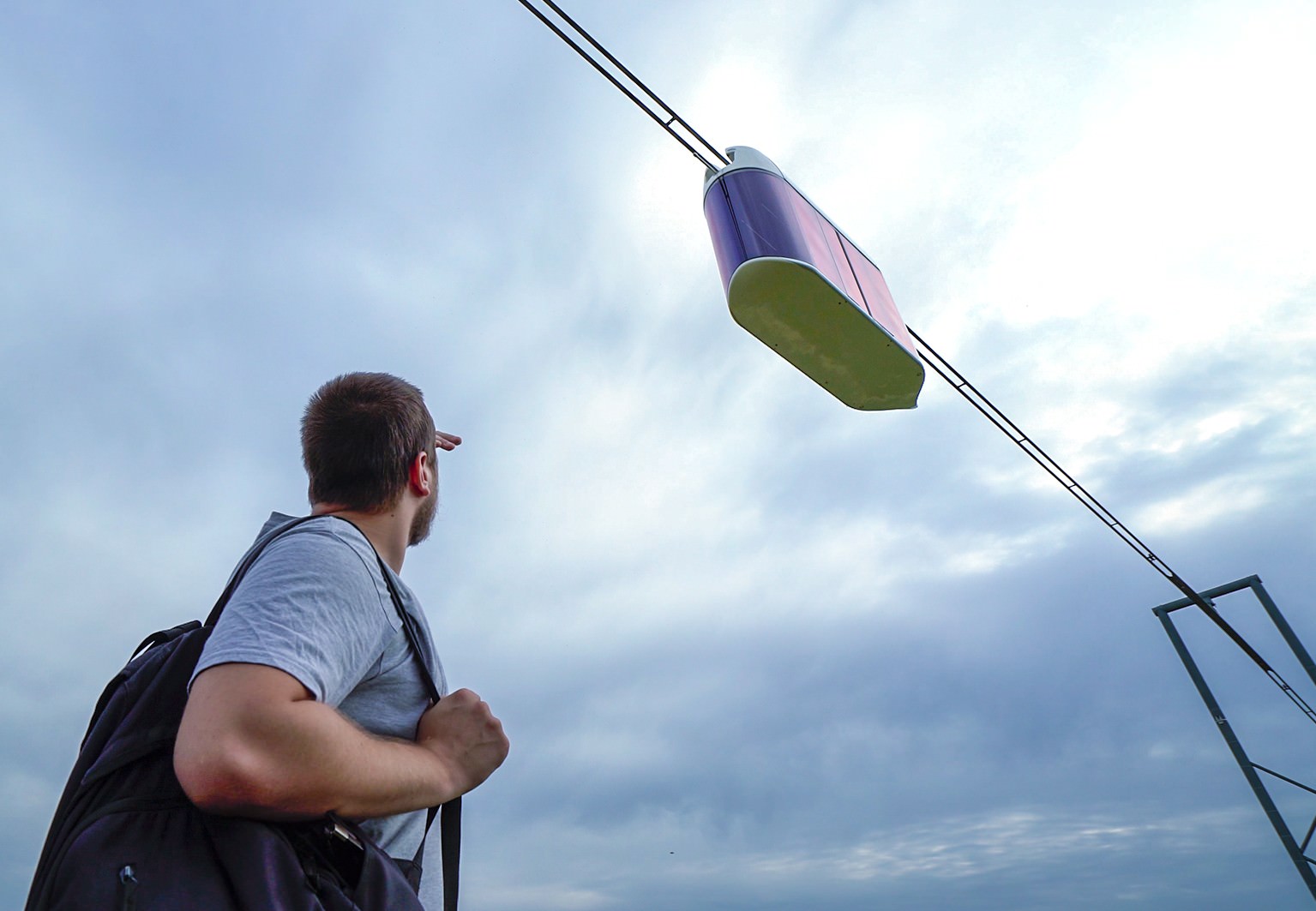 In other words, the investment proposal was as follows: investing in the development of the Company at the initial stage of its development (investment loan), the investor received in his property a certain part of his shares from the Company’s registered capital. If the Company entered the market, the acquired shares could be converted into securities and sold at the current exchange rate. The second option provided for the possibility of receiving dividends on the invested amount through the implementation of commercial projects using SkyWay technology.

The development plans declared by the SkyWay team caused ambiguous assessments by players in the venture capital market. The project was often blamed for the banal building castles in the air on the assumption that the transport market is rather a conservative and over-regulated sector, in which implementation of innovations can last much longer than in the conventional and liberal sphere for a venture investor like, for example, the IT industry. Another “weak” point of the project was the very method of attracting investments, namely, the referral reward system using MLM mechanisms, since similar schemes are also used by classical financial pyramids and HYIP projects.

Another difference in SkyWay project was a rather ambitious business model, which provided for the possibility of capturing a large segment of the transportation market by this technology. Usually, a technostartup positions its own product as a “painkiller” or as a “vitamin”. In the first case, it solves some previously unsolvable problem, in the second one, it significantly optimizes existing labor-intensive processes. The product of SkyWay, namely – innovative transport systems – could be attributed to both the first and the second category. Moreover, SkyWay technology claimed to create new trends in industry and development business in the future, which in itself was perceived as quite loud statements. 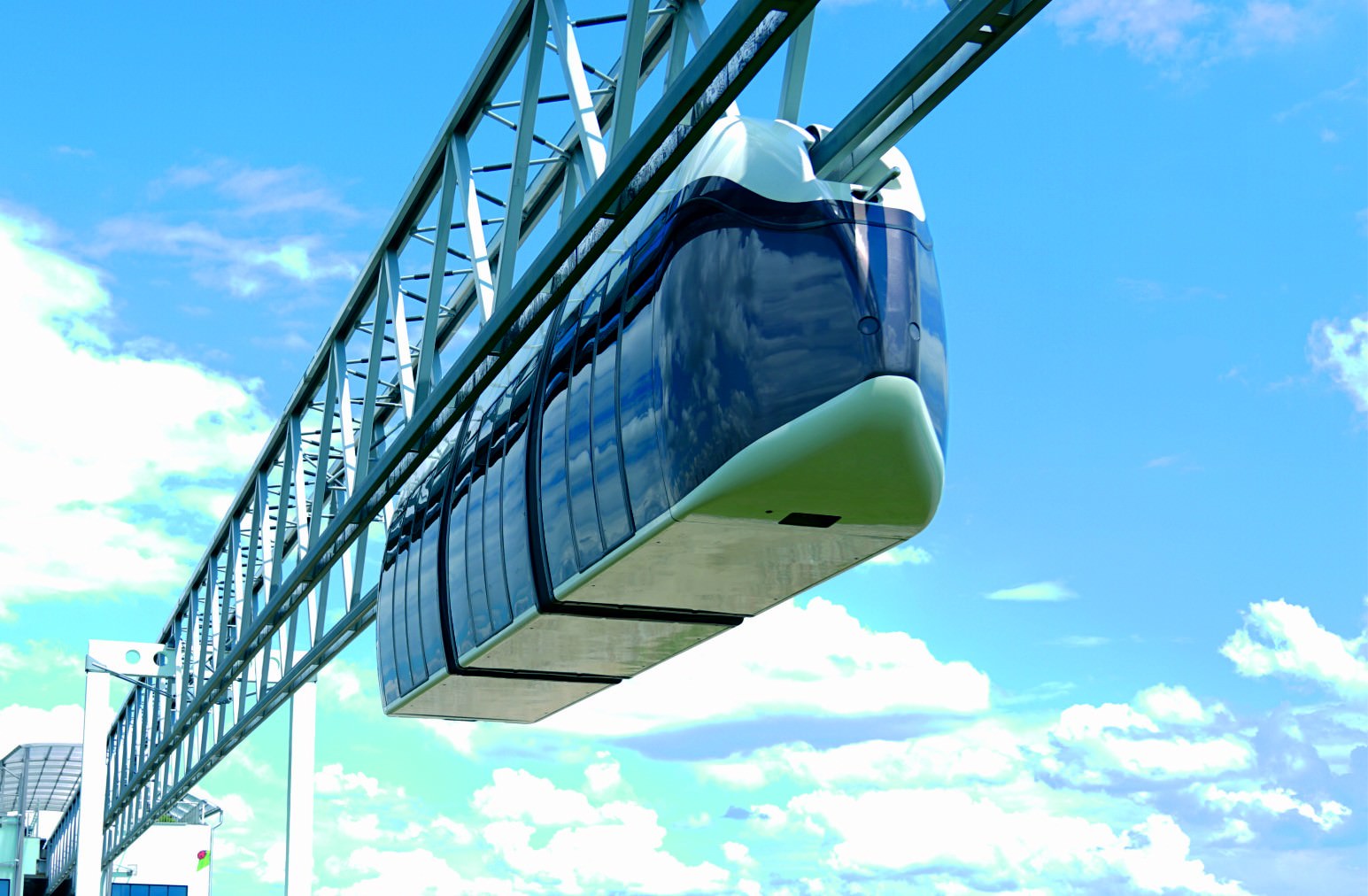 Surprisingly, despite rather sad predictions, absence of the needed volume of investments at the initial stage and serious opponents, SkyWay project has managed to advance greatly to designated goals. Namely, in creating a production cluster and a test site, developing practically from scratch and partially certifying its rolling stock, which is applied in SkyWay transport and infrastructure complexes.

In addition, in October 2018, its leadership in the person of engineer Anatoli Yunitski announced a campaign, in which the first 5,000 investors were able to receive the first payments on investment loans due to the distribution of funds received by the Company during pre-project activities. The amount of payments exceeded the initial deposit tenfold.

The success of SkyWay project is also observed in the international development direction: in February 2019, at the World Government Summit in the UAE, the Dubai’s Roads and Transport Authority announced the selection of SkyWay technology as an alternative to the development of local transport infrastructure. Previously, this new type of transport was presented to Dubai’s Crown Prince Sheikh Hamdan bin Mohammed Al Maktoum, who shared his impressions of reviewing it on his Twitter page. 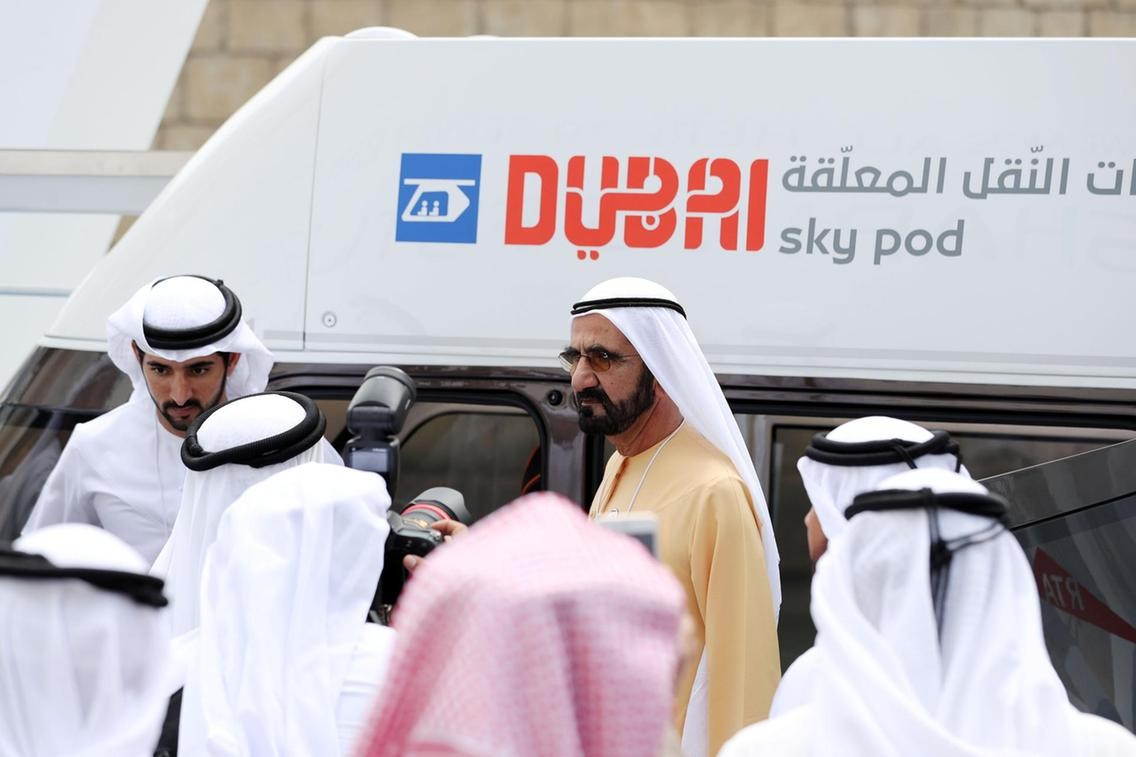 These events indicate that SkyWay project is gradually developing, despite the impressive mass of negativity from its opponents. Apparently, the emphasis in this development is made in favor of the Middle East region as a strategic direction. And there is nothing surprising in this: according to the statement by Dubai’s Roads and Transport Authority, about 19% of the entire city budget is planned to be used to modernize the transport sector. And this means that SkyWay has every chance to realize the announced plans and begin the first commercial operation of its own systems.